One of the areas of work which Seamans Building specialise in is extensions – specifically, orangeries and conservatories which make for a striking addition to any property.

Here we explain the key structural differences between the two – and how we, as a leading home developer in East Anglia, can help design and build either type of structure to an extremely high standard. 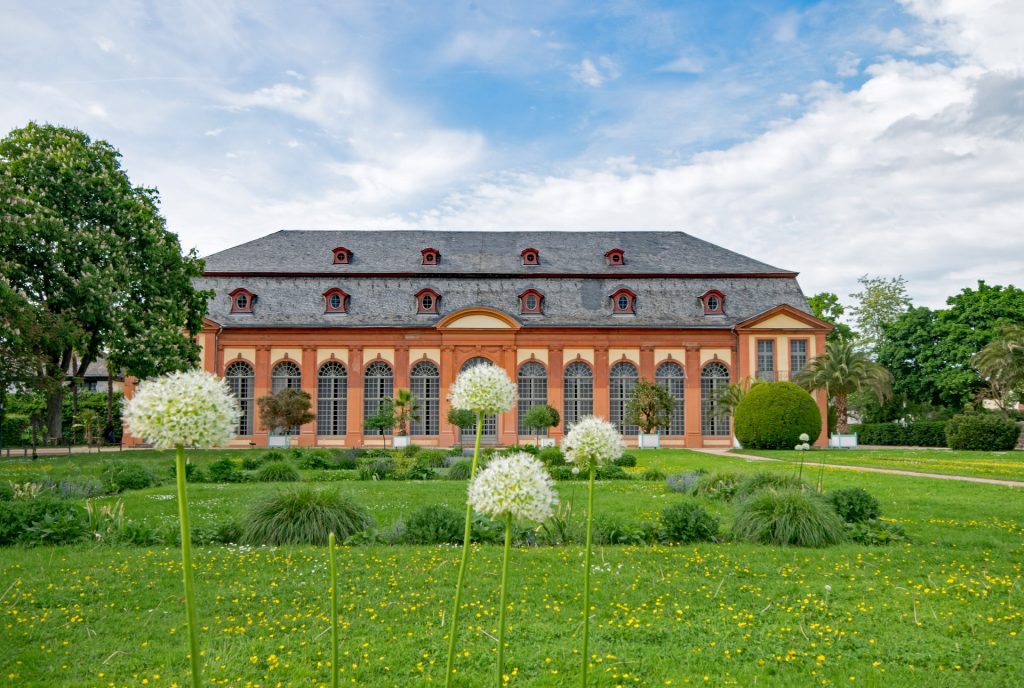 An orangery (above) is a brick structure with large windows and a flat roof with a glass (roof) lantern or skylight. They use less glass than conservatories and aren’t always attached to the rear of a house – they can be free-standing.

They weren’t a feasible proposition for any homeowner before the 17th century because glass (and particularly the large panes needed for orangeries) was so prohibitively expensive. However, developments in glass production meant they began to appear in homes in France, Germany and the Netherlands.

Originally, they were a way of growing soft or citrus fruits, including oranges. Kings and lords in various North European countries decided they wanted their own home-grown fruit and one way of achieving this was to mimic the trees’ original growing conditions. So the north-facing wall was usually made out of brick as protection against the cold (sometimes a stove or heater was included for extra heat) while the south-facing wall contained glass windows. This, coupled with the glass lantern on the roof, maximised the amount of sunlight the fruit trees received.

Orangeries were much more than a place for growing fruit – they were also used to house other features such as fountains and grottos, or they doubled up as an area to entertain guests. Increasingly, they were regarded as something of a status symbol among the wealthy.

Today the modern orangery is more likely to house unusual or exotic plants than fruit trees. It can act as a ‘bridge’ between the main part of the house and the garden, and architecturally it usually has a lot in common with the former.

The word conservatory comes from the Italian ‘conservato’, meaning stored or preserved, and the Latin ‘ory’ (a place for). Later the word was used to describe glazed structures for conserving, or protecting, plants from cold weather. They are traditionally attached to the rear of existing houses and have full glass roofs and walls. In the UK a conservatory is defined as ‘a building where at least 50% of the side walls and 75% of the total roof area consists of translucent glass or polycarbonate glazing’.

They superseded orangeries in popularity when fully glazed extensions become more feasible from both a financial and a structural point of view. Unlike orangeries, they do not have a solid roof perimeter and often do not share many common architectural features with the original house.

As well as protecting plants from the vagaries of the British climate, conservatories are often used as a sunroom, or just somewhere to relax and soak up the sun, by many modern households.

Extensions are generally built with insulated walls and a solid (rather than glass) roof, and count as added floor space to an existing house.  A conservatory will generally not need any changes to a property’s foundation, whereas an extension or an orangery may require extra stability in order to be constructed.

Orangery and Conservatory Design in Suffolk from Seamans Building

Whatever type of extension you want, Seamans Building will be able to help – we offer extension, orangery and conservatory design for domestic and commercial customers across Suffolk and East Anglia. We will project manage your new addition from start to finish, working in partnership with architects, engineers and surveyors, and we have an excellent reputation for high-quality work, including on heritage and conservation buildings. We will also be able to advise you on the relevant Building Regulations and permitted development rights which need to be followed.