The community rooms in Framlingham have always held a special place in the town’s heart – as well as fans of the BBC TV hit The Detectorists.

Seamans Building is currently working to replace the outdated structure, giving Framlingham a community resource it can be proud of.

Work to replace the old St Michael’s Rooms – made famous as the BBC Detectorists’ club house – began in January.

This came after a long and successful campaign by the Parochial Church Council to replace it.

The former community rooms were originally a portable iron building from Boulton and Paul and in dire need of an update.

Just a few hundred metres from the ‘Castle on the Hill’, the new Castle Community Rooms will provide a valuable, modern resource for the church and wider community.

Designed by James Gorst Architects, the building will feature a spectacular vaulted entrance, opening onto the main hall.

The main hall, a space of 120 square metres, will form the centrepiece of the project.

It will include a sprung floor so it can host clubs, coffee mornings, exhibitions and exercise classes.

It is expected the main hall will later be used for wedding receptions and birthday parties.

The building will feature double-glazed oak windows and dynamic lighting, creating a multi-purpose space perfect for community use.

It will also include a meeting room, office space, male, female and disabled toilets and a kitchen.

“This is a really important project for the town and one we have been delighted to be involved with.

“It’s great to be able to deliver such an amazing building to the local community, especially after so much hard work had been done by the PCC to make this dream a reality.”

Building work is set to be completed in October.

For more on the project, see www.castlecommunityrooms.co.uk 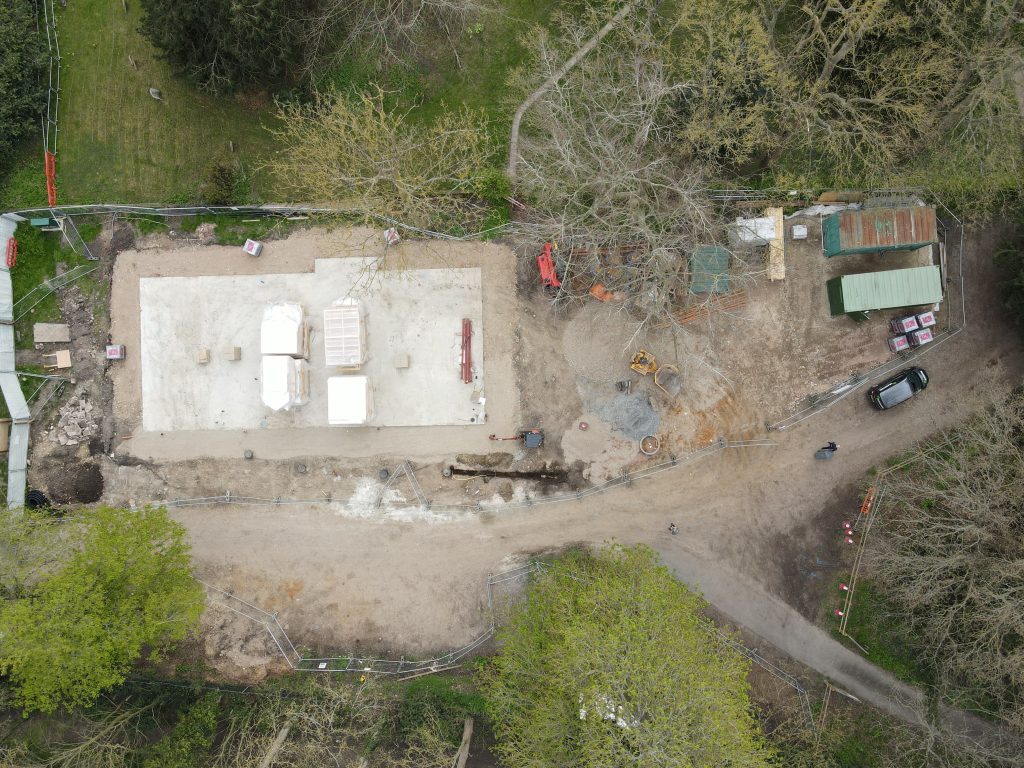